Earlier this month, Hopeless Records announced dying in designer’s debut album “Nobody’s Happy.” will be out on August 16th. Check out “Pull It”, the first single off the album.

I’m stoked for Rob O’Brien, the man behind dying in designer and Chicago native. Earlier this year, he announced via Alternative Press the signing to Hopeless Records. Joining the ranks of Sum 41, New Found Glory, 88 Fingers Louie, Taking Back Sunday, and a ton others. 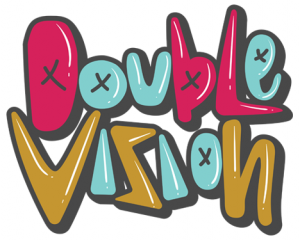